In the earlier years, Rosch Brothers built many of the beautiful homes along Route 9 in Loudonville between Northern Blvd. and Siena College. Rosch Brothers has always been known for residential construction with fine carpentry.

Frank Rosch III came into the picture after World War II. Frank III held a degree in architecture from RPI and had a vision of Rosch Brothers taking on larger, commercial projects. Frank III was well known in the capital district as a man of his word, and for his easy-going demeanor.

Frank III’s brother-in-law, Bart Pagano, became a partner in the company as well as the Residential Project Manager. Frank III’s focus remained on commercial work and he successfully completed many church and school projects over the years.

Frank III and his partner Bart had a combined seven sons who all played a roll in the company at one point or another. The boys earned college degrees from Siena College, RPI, Clarkson University, HVCC, SUNY Cobleskill and St. Mary’s in Baltimore. Frank’s nephews, Tim & Pat Conlon, also became a part of the company.

Today, the company is run by Bill Rosch and his first cousin, Tim Conlon. Rosch Brothers is still known for fine carpentry work on both the commercial and residential sides. Bill Rosch and Tim Conlon have been partners for over 20 years. 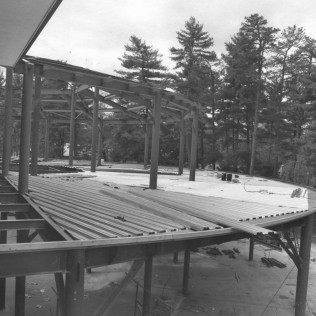 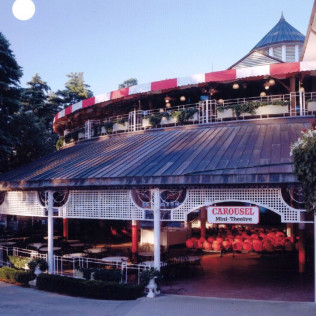 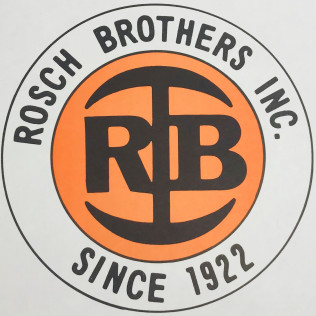